Since 1995, LizMars is a Toronto-based company representing the works of filmmaker Liz Marshall

Liz Marshall is an award-winning Canadian filmmaker. Since the 1990s she has written, produced, directed, and filmed diverse international and socially conscious documentaries. Her work has been released theatrically, been broadcast globally, made available digitally, and has screened for hundreds of grassroots communities around the globe. Marshall’s visionary feature-length films explore social justice and environmental themes through strong characters. The impact of Liz’s critically acclaimed documentary The Ghosts In Our Machine (2013) is reflected in an extensive global evaluation report funded by the Doc Society. Marshall’s current feature documentary Meat The Future (2020), chronicles the birth of the “clean” “cultured” “cell-based” meat industry in America through the eyes of pioneer Dr. Uma Valeti. Previous titles include Midian Farm (2018), Water On The Table (2010), the HIV/AIDS trilogy for the Stephen Lewis Foundation (2007), the War Child Canada/MuchMusic special Musicians in the Warzone (2001), and the 1995 music documentary archive of folk-icon Ani DiFranco.

Liz Marshall spent her childhood summers playing and imagining on the salty sorrel beaches of the Sunshine Coast, British Columbia, her home away from home. She began her creative career at age 12, acting with Toronto Studio Players, a street and studio style theatre company. At 16, Liz bought her first camera, which inspired a vision behind the lens.

Fresh out of Ryerson University film school in the mid-90s, Marshall followed her love of music and nonfiction storytelling and was commissioned by American folk-icon Ani DiFranco and her pioneering record label Righteous Babe Records, to chronicle Ani’s life as a touring musician. Liz directed a multi-media road collage consisting of super8mm and 16mm film, hi8 video, and digital audio recordings of Ani in parts of Canada and the US.

For five years, Liz worked as an Arts, News and Specials producer and videographer at the storied CHUM/CityTV building in Toronto, helmed by media mogul Moses Znaimer, where she produced dozens of segments and specials and filmed iconic artists and musicians for Bravo!, MuchMusic, and BookTelevision: The Channel.

Liz worked as the Media Director for War Child Canada, which greatly influenced her path forward. She directed her first social-issue broadcast documentary, the impactful 2001 Musicians in the WarZone, produced by War Child Canada and MuchMusic. It followed Canadian music celebrities Chantal Kreviazuk, Raine Maida, the Rascalz, and David Usher to war zones around the world.  “This experience convinced me to continue channeling my skills and passion into projects that make a difference,” she says. In 2006, Liz directed a trilogy of documentaries for the Stephen Lewis Foundation, about the impacts and effects of HIV/AIDS on women and children across sub-Saharan Africa.

Liz Marshall is an active member of the Canadian film community. She has been a member of DOC (Documentary Organization of Canada) since 2007, and served for three terms (2011-2016) as an elected board member of the Toronto chapter of DOC, which formed the DOC Institute, the collective voice for Toronto’s indie documentary filmmakers. Liz is a member of the Directors Guild of Canada (DGC-Ontario), a provincial labour organization representing more than 1,900 key creative and logistical personnel working in the screen-based industries. She is a core member of the Toronto chapter of Film Fatales, a global collective of female directors dedicated to the creation of more films and television by and about women. 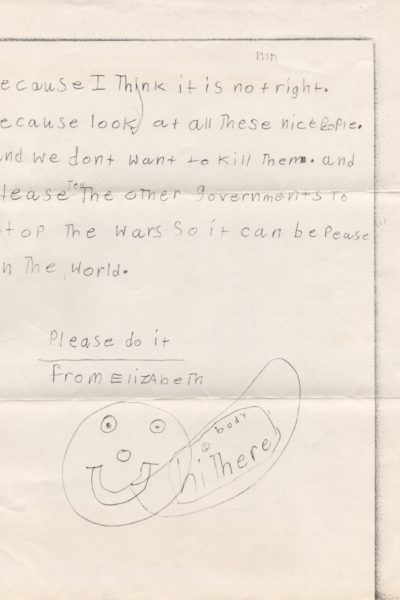 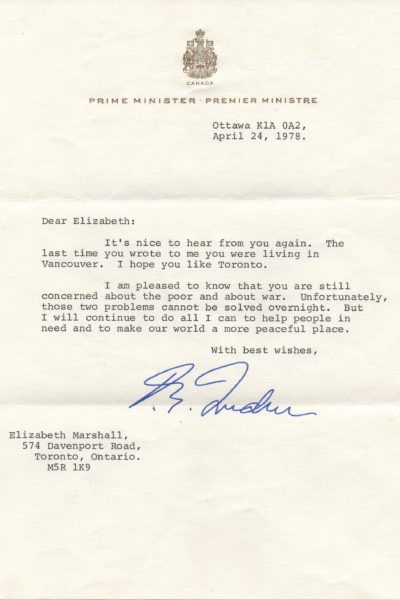