The Ghosts In Our Machine 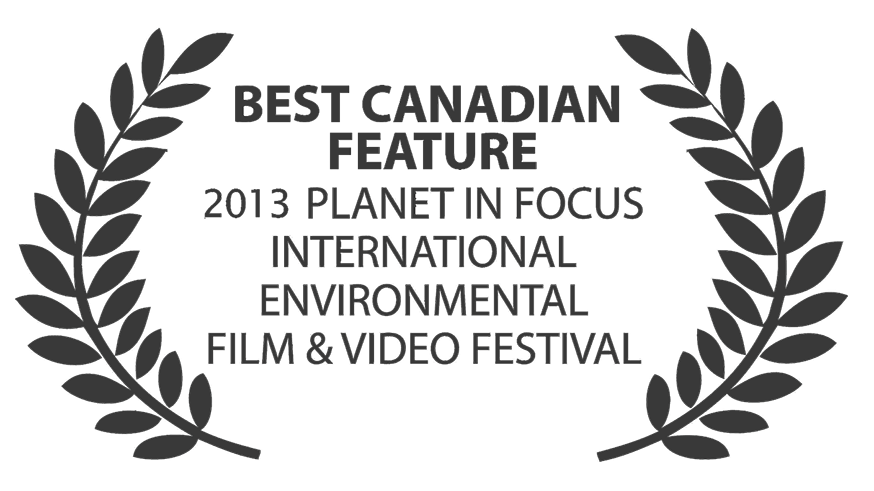 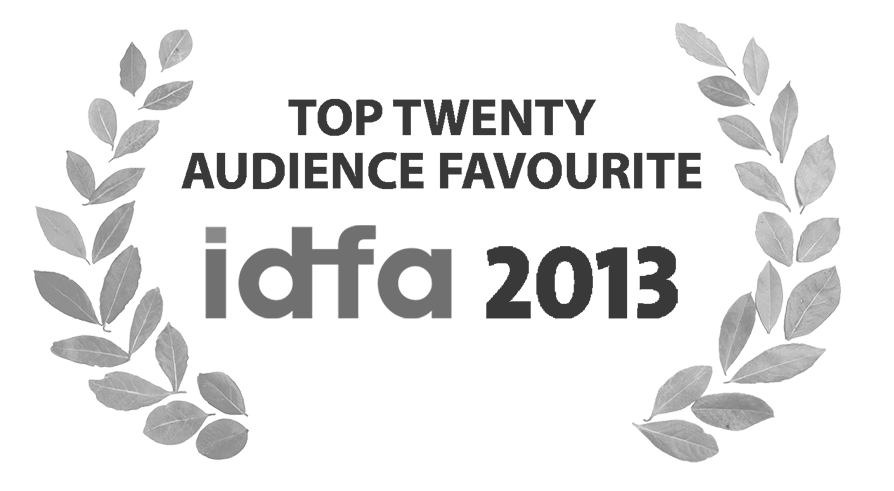 The Ghosts In Our Machine

Are animals property to be owned and used, or sentient beings deserving of rights?

Through the heart and photographic lens of animal rights photojournalist Jo-Anne McArthur, THE GHOSTS IN OUR MACHINE illuminates the lives of animals within the machine of our modern world. Through undercover investigations and joyful rescue missions around the world, each photograph and story is a window into global animal industries: Food, Fashion, Entertainment and Research. THE GHOSTS IN OUR MACHINE charts McArthur’s efforts to bring wider attention to a topic that most of humankind strives hard to avoid.

Experience the online interactive companion to the film by The Goggles. 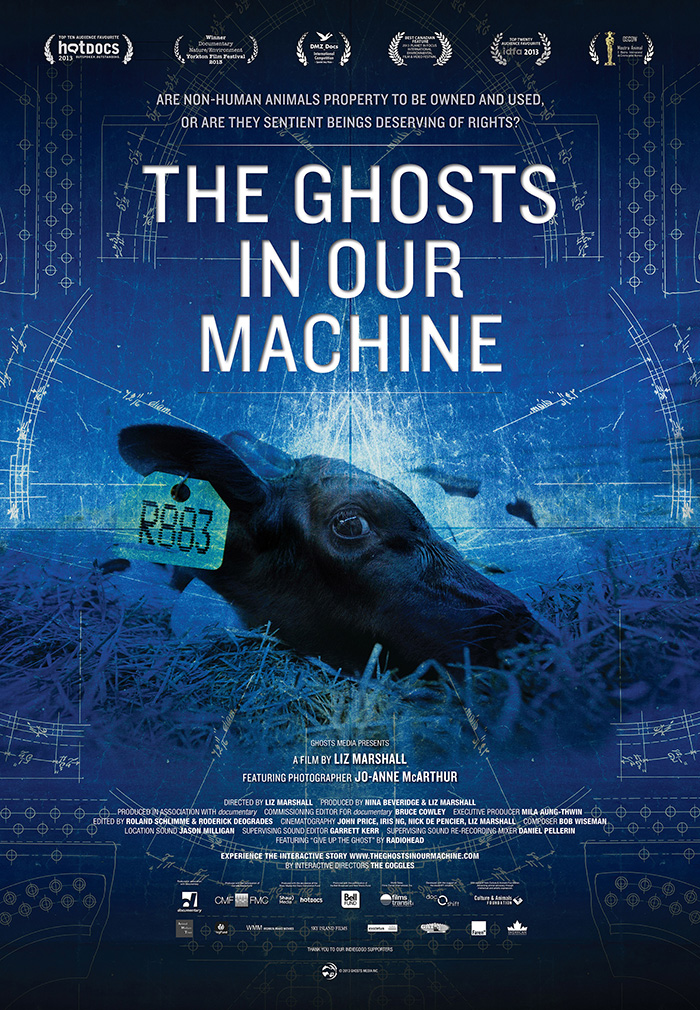 I have made a number of films that have taken me around the globe to witness stark realities, injustice, hope, and to meet inspiring change-makers. I’ve focused primarily on human rights issues and the environment. Making THE GHOSTS IN OUR MACHINE profoundly tweaked my moral compass in new ways.

THE GHOSTS IN OUR MACHINE is a journey of discovery into what is a complex social dilemma. In essence, humans have cleverly categorized non-human animals into three parts: domesticated pets, wildlife, and the ones we don’t like to think about: the ghosts in our machine. Why do we value wildlife and our companion animals but not the billions of animals bred and used annually by global industries? It is this core question that prompted me to delve deeply to tackle this subject matter.

The film follows animal rights photojournalist Jo-Anne McArthur over the course of a year in parts of Europe, the USA, and in Canada.  I chose to feature Jo because her mission is an inspiring and sympathetic entry-point into the animal issue, and her powerful photographs invite us to consider non-human animals as individuals.

As a filmmaker my heart is fully engaged, yet I am critically removed, looking through glass, examining the angles, the light, and the meaning of the greater story. My deepest motivation is to create an eye-opening experience for audiences, to remove people’s blinders while celebrating underrepresented narratives. Through story sound and picture I hope people will see animals differently – forever. As consumers we can each make a difference for the ghosts, everyday.

Produced with the participation of the Canada Media Fund, the Shaw Media – Hot Docs Fund, and the Bell Broadcast and New Media Fund

“Liz Marshall’s powerful feature documentary The Ghosts in Our Machine builds a new case for animal rights.”
-The Guardian/The Observer

“A film whose sense of urgency and purpose is utterly engrossing.”
-Village Voice

“A documentary that refuses to preach, instead opting for a beautifully constructed homage to the rest of our kingdom.”
-ART THREAT

“After watching the film, there is no way you will look or think about animals the same way again.”
-Women in Hollywood